I worked as illustrator & concept artist for this casual game project. 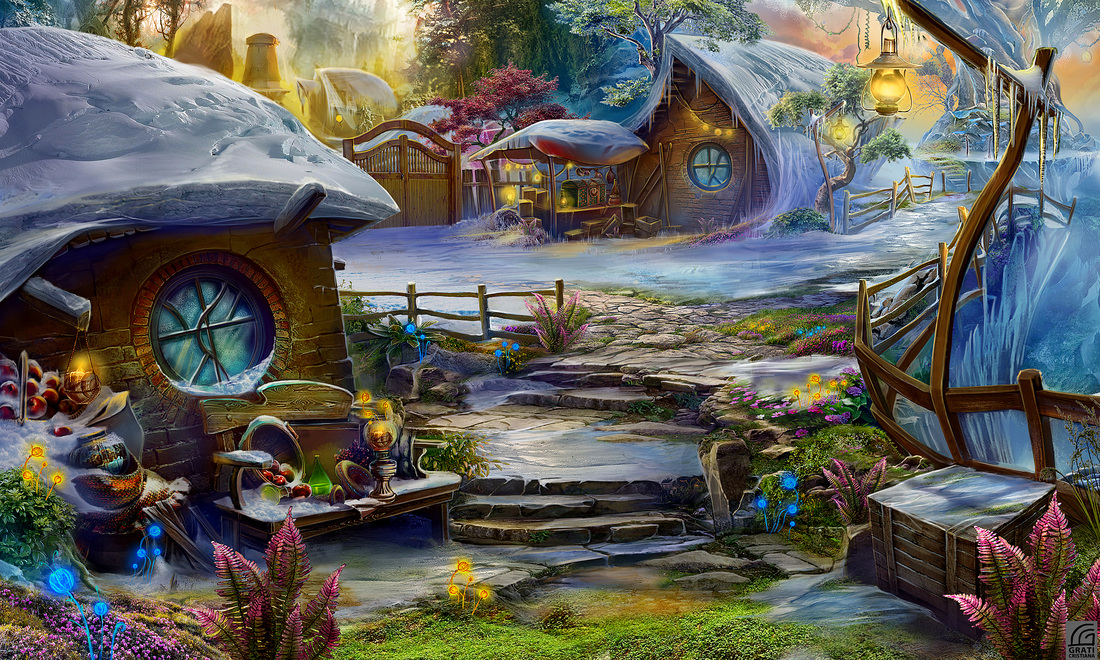 Olivia has been kidnapped by the mysterious Lonely Hearts Killer who murders those suffering from a shattered love. Save her!

HOW FAR WILL YOU GO TO SAVE YOUR ONLY DAUGHTER'S LIFE?

Help Owen Wright rescue his daughter from the clutches of the Lonely Hearts Killer, the mysterious figure who kidnaps and murders people who have suffered a love gone wrong.
Unravel the intrigue and put a stop to the whirlwind of crime that has paralyzed this late 19th century British city. The killer must be stopped so justice can be done!

Here is some concepts and final version to logo of the game.